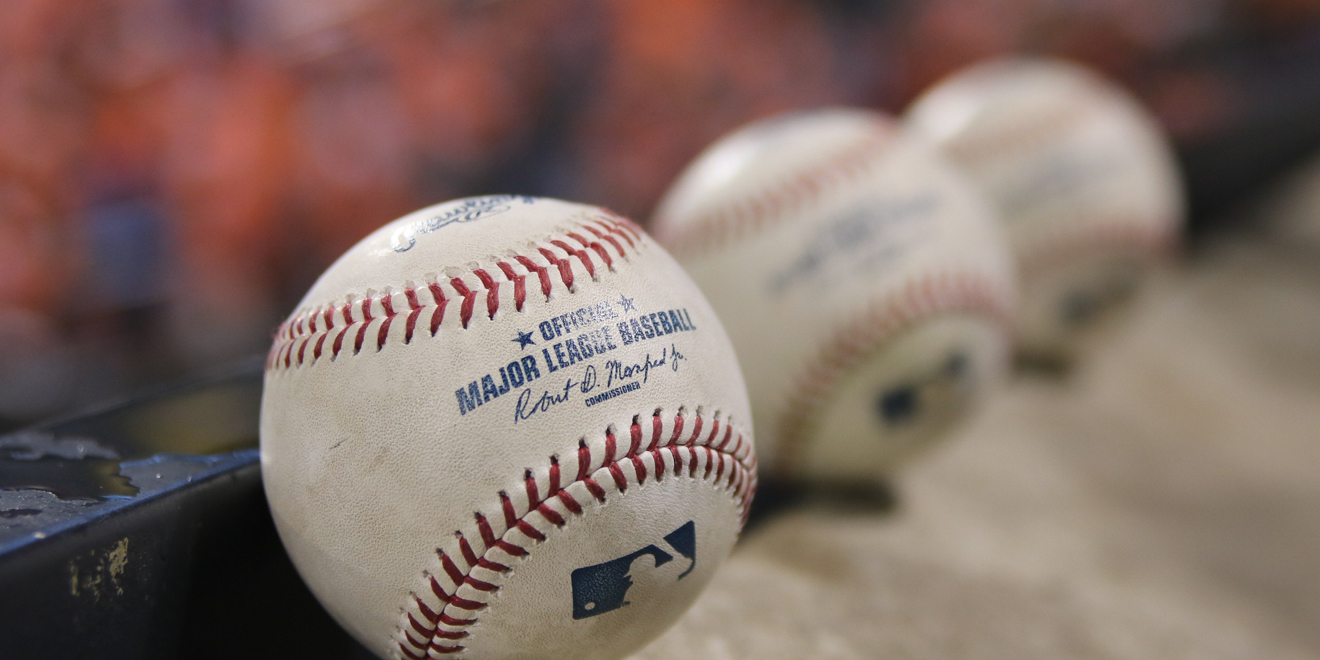 It’s October, which in the U.S. means it’s time to put away the triumphs and the heartbreaks of Major League Baseball’s regular season and get excited about the playoffs.

Maybe you love the crack of a home run ball against the bat or the the suspense of extra innings. Maybe you’re just into it for the hot dogs and peanuts. Whatever the case, it’s America’s pastime.

Whether your team is still in the race to be World Series champs or you just want to know what your stats-obsessed friends are talking about, we’ve got you covered with these three great reads about America’s game.

Perry Husband has a theory that could revolutionize how baseball pitchers throw the ball. His interest lies not in how fast a given pitch travels, but how fast it appears to a hitter. But first he has to get someone to listen to him.

A Team of Their Own
Jessica Luther, Bleacher Report

Most girls who play youth baseball are steered away from the sport before they reach double digits in age. Girls Travel Baseball wants to change all that.

Get the new and improved Pocket today in the Google Play or App store and transform the way you read.