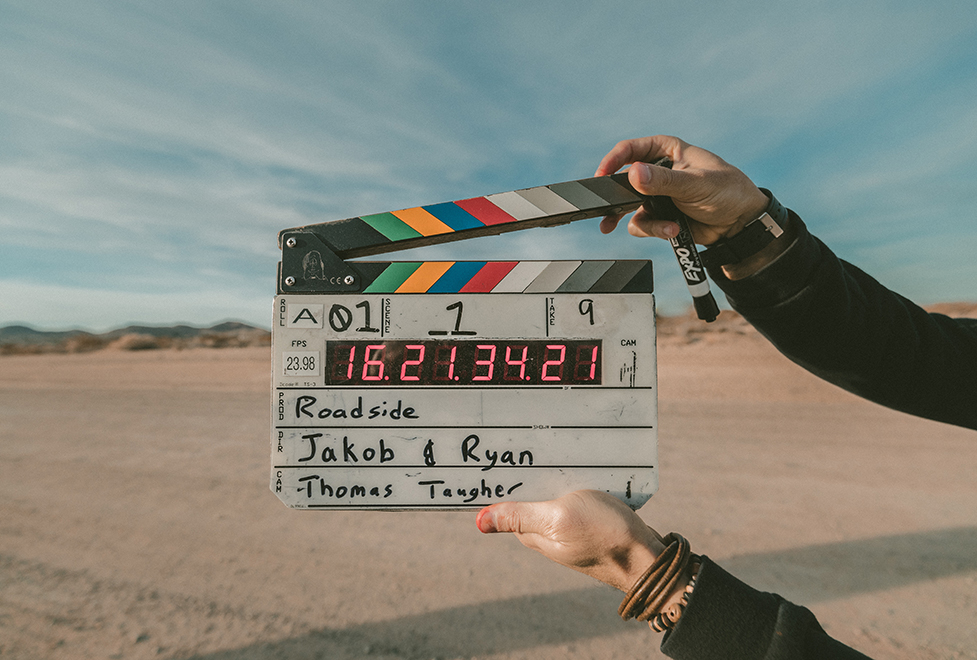 Look at how far we’ve come. Who remembers heading to the local video store to pick up a new-release video and grabbing a pizza on the way home? How about crowding into a theater for opening night? Now “Roma”, a black-and-white film with $0 in box office sales shot in Mexico and distributed by Netflix, is up for best picture. We were more likely to have watched “Roma” on a tablet or phone than we were in a theater.

On the eve of the Oscars, here are a few articles that offer perspective into why the movie business is changing so quickly, the inspiration behind “Roma” from its director, and a guide to all of the Oscar-nominated foreign films. And If you enjoy looking back even more than looking ahead, we’ve included a list of the best movie soundtracks.

Netflix is a notoriously data-driven company. That trove of data has enabled Netflix’s global expansion, by illuminating one simple fact: People are all different, but not in the ways you’d imagine.

Alfonso Cuarón on the Painful and Poetic Backstory Behind “Roma”
Kristopher Tapley, Variety

“This is not the kind of film that the studios generally release. And I’m happy with that,” says Cuarón, filmmaker and director of Oscar nominated film, “Roma.” His creations span from the semi-autobiographical road-trip saga “Y Tu Mamá También” to the big-screen majesty of space epic “Gravity” (which earned him a director Oscar). But “Roma”—named for the Mexico City neighborhood of his youth—is his ultimate personal testament.

Read about all five nominees for best foreign language film and how the success of “Roma,” Alfonso Cuaron’s Netflix epic, could not only take best picture but change how the foreign language category is perceived. Save this list to Pocket so you can track down and watch all of these fantastic movies.

A good movie soundtrack pulls you in and never lets you forget. In honor of the Oscars and all things movies and entertainment, Pitchfork has compiled a guide to the best movie soundtracks. Plus, learn about music supervisors, the masterminds behind the tunes that define modern filmmaking.

If you need to get your beauty rest for an Oscar Party tonight, save every one of these articles to Pocket. If you don’t yet have the Pocket app, now’s the perfect time to download it. Never miss the chance to capture recommendations, lists, and guides like these in your Pocket and come back to them whenever you’re ready.