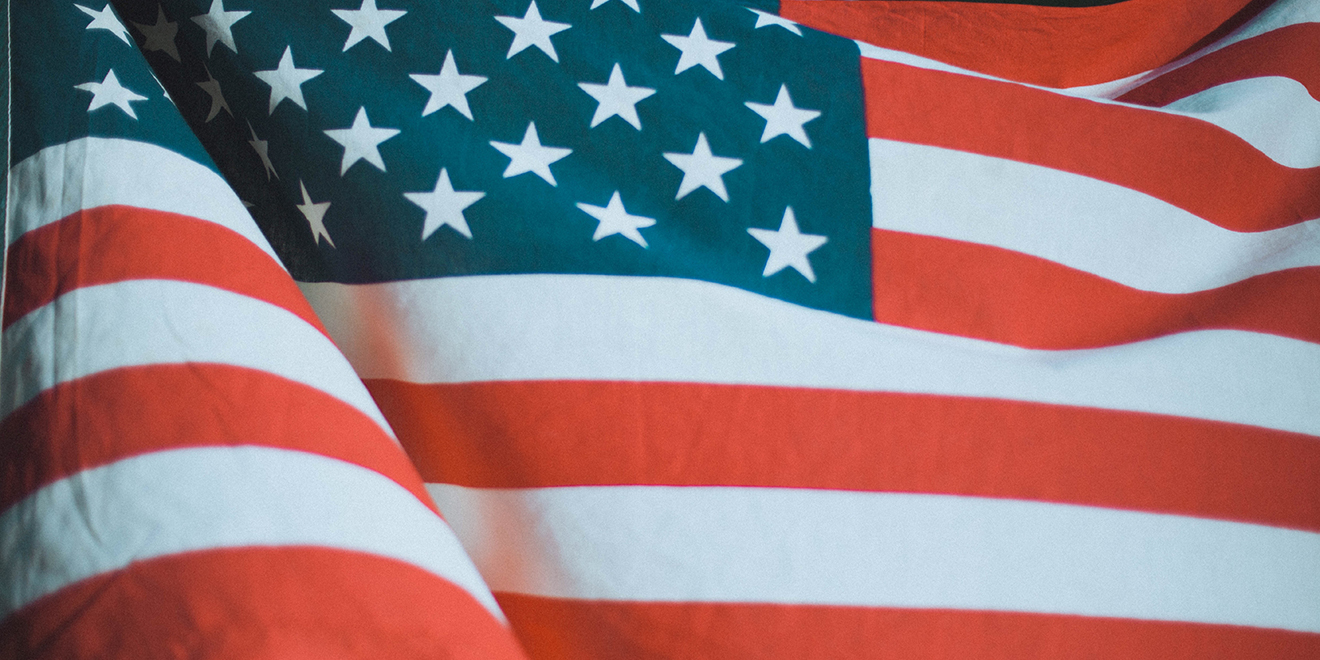 The 2018 midterm elections will determine which party controls Congress–and the future of the Trump presidency. After months of campaigning, and bitter partisan fights over the Brett Kavanaugh nomination, migrants, and healthcare, the vote is just two days away. Democrats face an uphill battle in the Senate, but they are tipped to take the House. Will Trump and the GOP prove the polls wrong?

To help you get up-to-speed, here are four smart reads on close races, history-making candidates, and critical issues on the ballot.

A Field Guide to the Most Competitive House Races
Jay Willis, GQ

Where are the key swing districts, and what are they like? Who is the incumbent legislator trying to keep his or her job, and who is working hard to take it away? If Democrats do manage to flip the House on Tuesday, these are the names you’re going to be hearing about.

In addition to local, state, and federal races on Nov. 6, voters across the country will be weighing in on 155 state-level ballot measures on key issues ranging from taxes and abortion to marijuana and the minimum wage.

Republicans currently hold an astonishing two-thirds of the governors’ mansions across the country, giving the GOP an overwhelming advantage in controlling state governments. This year, 26 of those seats are on the ballot.

7 key races that will tell the story of the 2018 midterms
Adam Kelsey, ABC News

No one race can tell the tale of this year’s elections, but some common themes have emerged, including the backlash against President Trump, the wave of female candidates running for office, a upswing in youth activism, and an influx of veterans attempting to parlay their military experience into legislative roles.

We’ll be bringing you more great reads tomorrow on election security and voter rights. Be sure to add these stories to your Pocket, share them with your friends, and stay tuned for more.