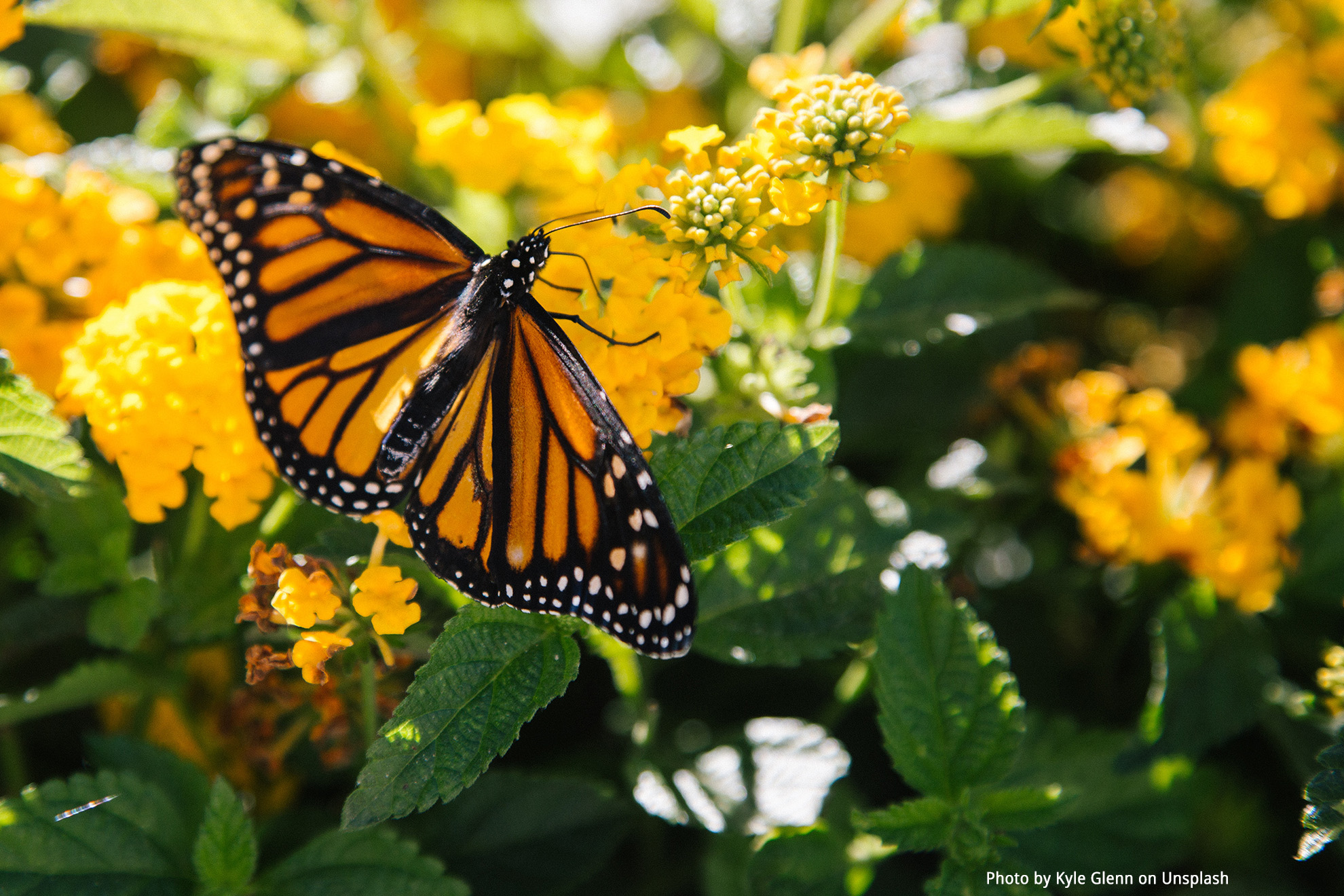 A gossamer veil surrounds a blue and green oasis in space. It’s the only place we know of that supports life in this universe—and it’s our home. In honor of Earth Day, we wanted to share a collection of stories, photos, and videos that reflect Earth’s beauty and also the unexpected consequences of our human footprint. And we’ll even leave you with inspiration and hope from the bees, who may just have it right.

We’re also excited to share a special collection of climate change articles curated by Rolling Stone journalist and Pocket user Jeff Goodell, inspired by his recent trip to Antarctica. It’s an important look at the state of the planet today and what we can do to turn things around. For a deeper dive, pick up a copy of his book, The Water Will Come: Rising Seas, Sinking Cities, and the Remaking of the Civilized World.

In orbit aboard the International Space Station, astronaut Scott Kelly wasn’t just gathering data for NASA’s Twins Study. He also captured incredible images of Earth from the cupola of the space station—and in the process, he’s given us perspective on our own home and its beauty.

It’s not uncommon for astronauts to return from space with a transformed perspective on their home. See how seven other astronauts describe this experience courtesy of National Geographic.

This feature explores the 10-year period from 1979 to 1989—the decade when humankind first came to a broad understanding of the causes and dangers of climate change. This article tracks the efforts of a small group of American scientists, activists, and politicians who raise the alarm and try to stave off catastrophe. It may come as a revelation to many just how thoroughly they grasped the problem and how close they came to solving it. Aerial photographs and videos help to tell the story.

In the western highlands of Guatemala, the question is no longer whether someone will leave but when. Explore how the changing climate patterns in Guatemala are affecting families and their ability to survive. Then pull back to understand the ripple effect across agriculture, society, economic markets, and ultimately the mass migration of people who are leaving the most vulnerable parts of this country.

Want to dig deeper? This short National Geographic video reveals how climate research offers coffee farmers hope for their crops. Guatemala’s third-largest export is coffee, which thrives in a narrow climate on the country’s mountainous slopes.

Palm Oil Was Supposed to Help Save the Planet. Instead It Unleashed a Catastrophe
Abrahm Lustgarten, The New York Times

A decade ago, the U.S. mandated the use of vegetable oil in biofuels that would power the vehicles of the future. Discover how a growing appetite for Palm oil led to mass deforestation on the other side of the world on the island of Borneo—one of the only habitats of the orangutan, one of our closest cousins.

If You Want to Tackle Big Problems, Try Thinking Like a Bee
Mary Halton, IDEAS.TED.COM

When it comes to climate change, the greatest minds in the world are struggling to come up with solutions. Maybe it’s time to look elsewhere for inspiration—like the humble honey bee. This TEDx talk from beekeeper Marianne Gee will open your eyes to our interrelationship with bees—and show that thinking small, like the bee, may be the best way to think big. Watch and share this video so we can all “waggle” together and make a change for Earth Day.