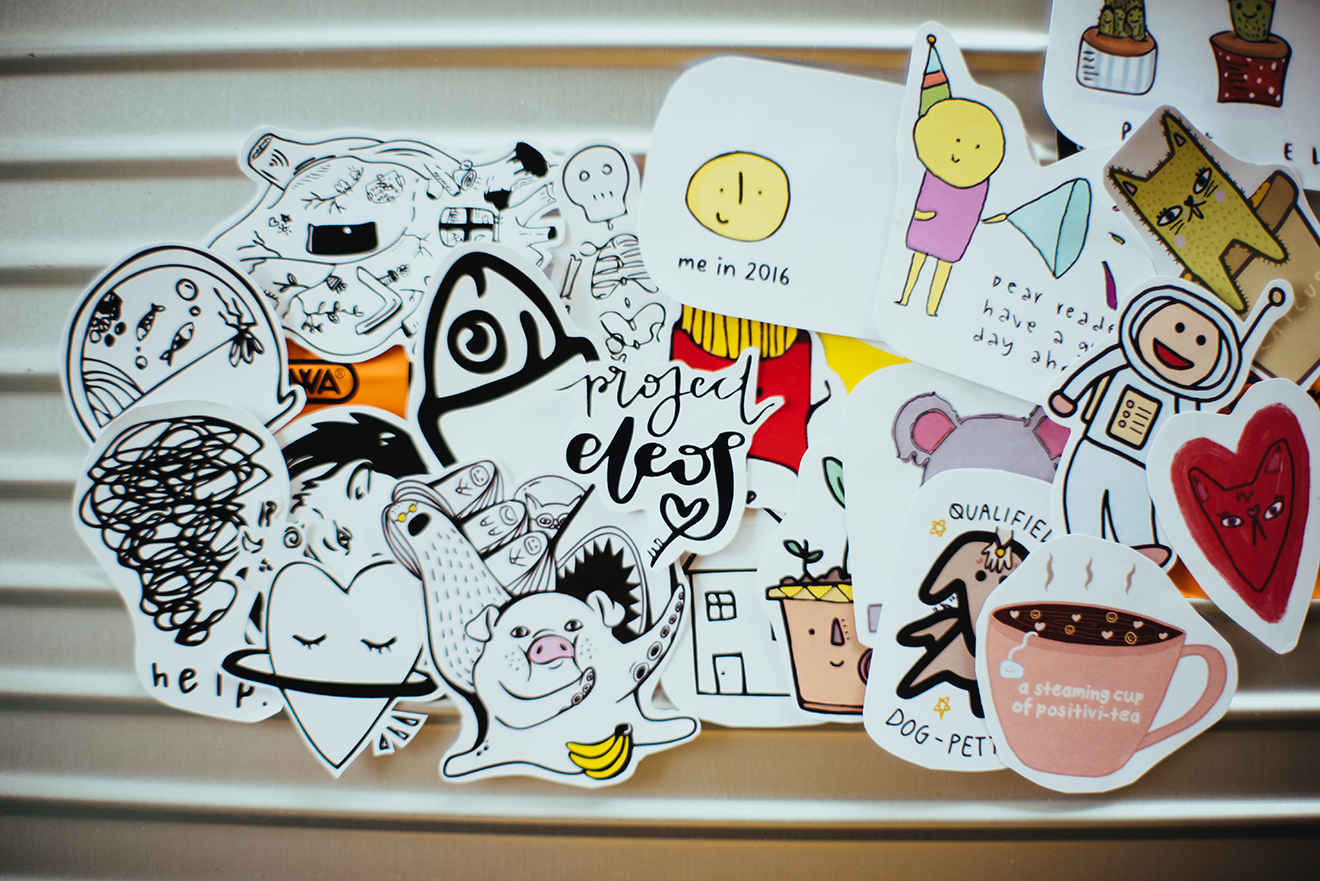 We’re not yet two months into 2019, and the year has already seen its share of viral memes: Nancy Pelosi’s State of the Union clap, Bird Box blindfolds, the #10YearChallenge. It’s more proof that memes—those ultra-shareable, customizable images and GIFs that allow different corners of the internet’s hive mind to spread and share an idea or in-joke—have become a mainstay of our social web.

But just where do memes come from and what do they tell us about how we communicate online today? Why have they morphed far beyond their goofy origins to become a tool of both protest and political disinformation? This Sunday, dive into these three smart reads on the impact of memes on our modern online lives.

When Internet Memes Infiltrate the Physical World
An Xiao Mina, The Atlantic

Meet Maggie Goldenberger, who helplessly watched an Internet meme spawn from her awkward adolescent photo. What happens when you unknowingly go viral — and how do you continue to own your story, in real life?

A group of anonymous keyboard commandos swarmed the internet for Donald Trump in the run-up to the 2016 election, helping memes from obscure message boards cross over into the mainstream. Their success could change how political campaigns target and influence voters.

Speaking of ideas that spread like wildfire, did you know you that once you’ve saved these articles to Pocket, you can share them with friends? You can also recommend great reads to those who follow you on Pocket. So whether you’re spreading ideas, or just reading about how they spread, enjoy your Sunday reading time!