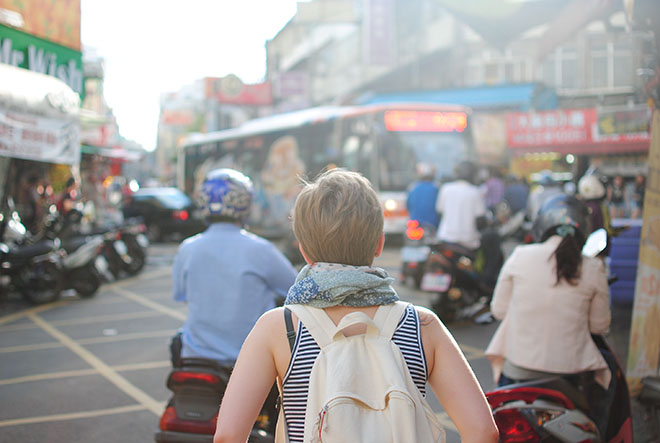 Travel is one of life’s great pleasures. A good trip can be transformative, shifting the way we think about the world and our place in it and making us more open to new people and experiences. It can also be restorative, breaking up the routine of day-to-day life and giving us a chance to relax and recharge.

Sometimes how we get there is just as important as where we go. So whether your idea of paradise is sailing off to a sun-soaked beach, taking a long journey by rail, or jetting off to a bustling foreign capital, here are a few great reads to get you thinking about your next getaway.

The perks that frequent fliers get from achieving airline elite status are real: special airport entrances, roomier seats, free drinks. But the lengths travelers go to to maintain their status are sometimes completely out of proportion to the benefits.

In our fast-paced world, when the other side of the world is just a plane ride away, there remains something thrilling about traveling by train.

The dizzying story of Symphony of the Seas, the largest and most ambitious cruise ship ever built
Oliver Franklin-Wallis, Wired

Cruises used to have a reputation for bad food, cramped rooms, and retirees playing shuffleboard. No longer. Today’s cruise ships are like floating cities, complete with Michelin-starred chefs, shopping malls, ice rinks, climbing walls, go-karts, and luxury spas. And the entertainment arms-race is just getting started.

A New Word for that Feeling When Travel Makes Everything New
Liam Heneghan, Aeon

One thing Liam Heneghan noticed over the years of bringing his students to Ireland for the first time is that they pay rapt attention to the little things. This heightened and delighted attention to the ordinary, which manifests in someone new to a place, does not seem to have a name. So he created one.

One of the wonderful things about Pocket is we are able to go with you anywhere, anytime. Whether you’re at a quiet cabin in the woods or at 30,000 feet, you can access content you’ve saved from any device, even offline. It’s one of the many benefits of having a Pocket account. Tweet to us and tell us, if you could go anywhere in the world to read your Pocket, where would it be?